When you think of super hot actors in the eighties –  Rob Lowe, John Stamos, Denzel Washington, Johnny Depp, Christian Slater might be names that came to mind.

Well there were others…

While most women loved Harrison Ford in the original Star Wars trilogy, Mark was definitely gorgeous with his blonde-haired, blue-eyed, boyish innocence.  Born in Oakland, California in 1952 and married to his wife Marilou York since 1978.

I know in my dreams!

Sparkling blue eyes, dark wavy hair, always playing the good guy in the Brat Pack movies.  Who didn’t fall in love with him in Pretty in Pink!

The Karate Kid with his tanned skin, large innocent  eyes and never ending resilience against the bullies was quite the heartthrob.

I know I wasn’t the only one who had a crush on Potsie!

Does anybody remember the show, Tour of Duty?  And the rugged sergeant Zeke Anderson!

He is the blonde male villain in every eighties movie.  The antagonist that bullied Ralph Macchio in the Karate Kid.  He still looks good today.   .

Starred in The A-Team and  Battlestar Galatica.  Always so suave and charming! 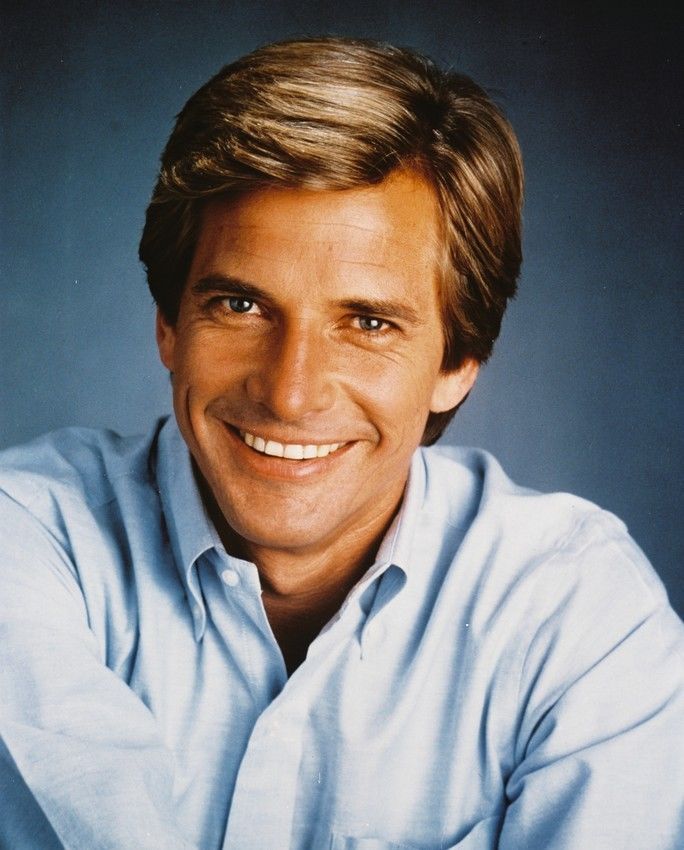 His clean cut natural good looks, harmlessness and goofy behavior made him extremely sweet and appealing.